It has been a long time since our last article and I hope everyone stayed safe and protected from what appeared to be a really hard time for everyone. We at Enorme Hotels & Villas took every precautionary measure for our staff and guests and have been active in order for everyone to be informed properly. This strange pandemic has affected everyone in many aspects, socially, economically and most important psychologically. The purpose of this small text is to give an update about the situation in Greece through our own experience. 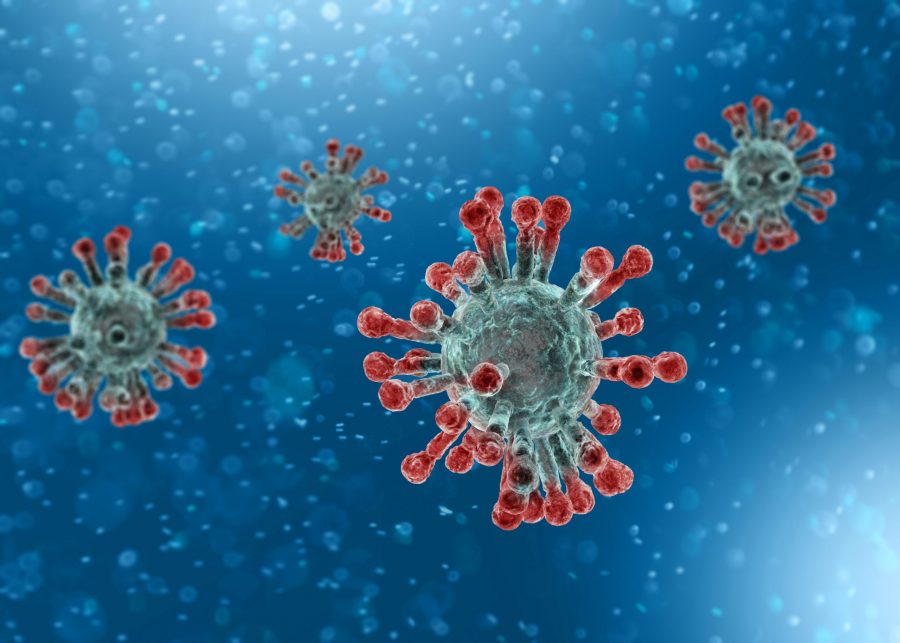 So, here are the numbers. During the pandemic, that affected the entire planet, Greece, has taken all the necessary measures to deal with the spread in our country in time. Αs a result, until today, Greece reports less than 3000 cases with 175 casualties in total. Over 90% of the people that died were above 70 years old with some relevant health issue. In the island of Crete, the numbers are even better. Only one casualty during this whole time.  For more information, you can click here in order to see the daily overview update. Even though the measures seemed to be a bit harsh and extreme at first, they actually worked. 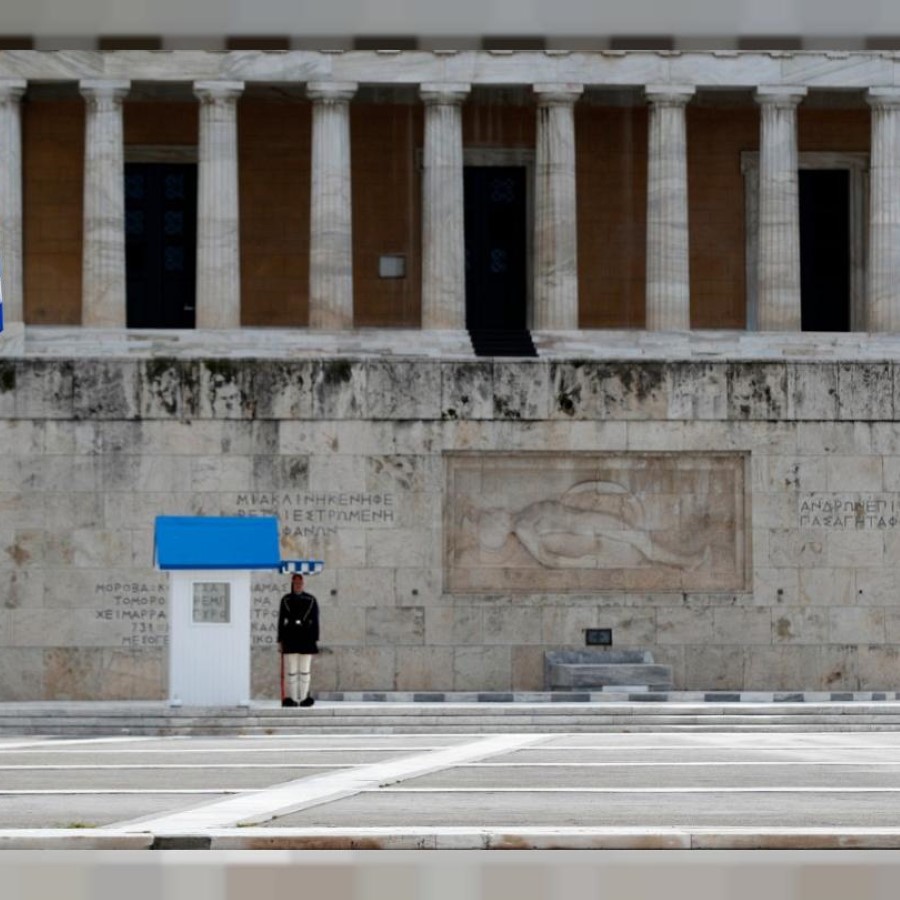 Although it was very difficult for everyone, the Greek government gradually lifted the measures and at the moment we are almost back to normal since late March. The most bizarre thing for us citizens , was the restriction of any unnecessary movement. It was hard and the country was pretty much paralyzed. On the bright side, you got to know your neighbors a bit better during that time. I would like to say a big “THANK YOU” to all medical staff during that period. They are the real heroes and I have huge respect for them.

Greece returned to normalcy on May 4th ,  by opening up some shops and services, such as hair salons and electronics stores. A greater number of shops and services opened up one week later where as on the 18th of May large shopping malls and archaeological sites had re-opened. At the same time, domestic flights and ferries have started operating again, where as on the 25th of May, travelling to islands was permitted. In addition as of May 25 restaurants and cafes have started operating again. On the 1st of June, cinemas were to operate again and on the 15th of June museums and cultural events are scheduled to start working. 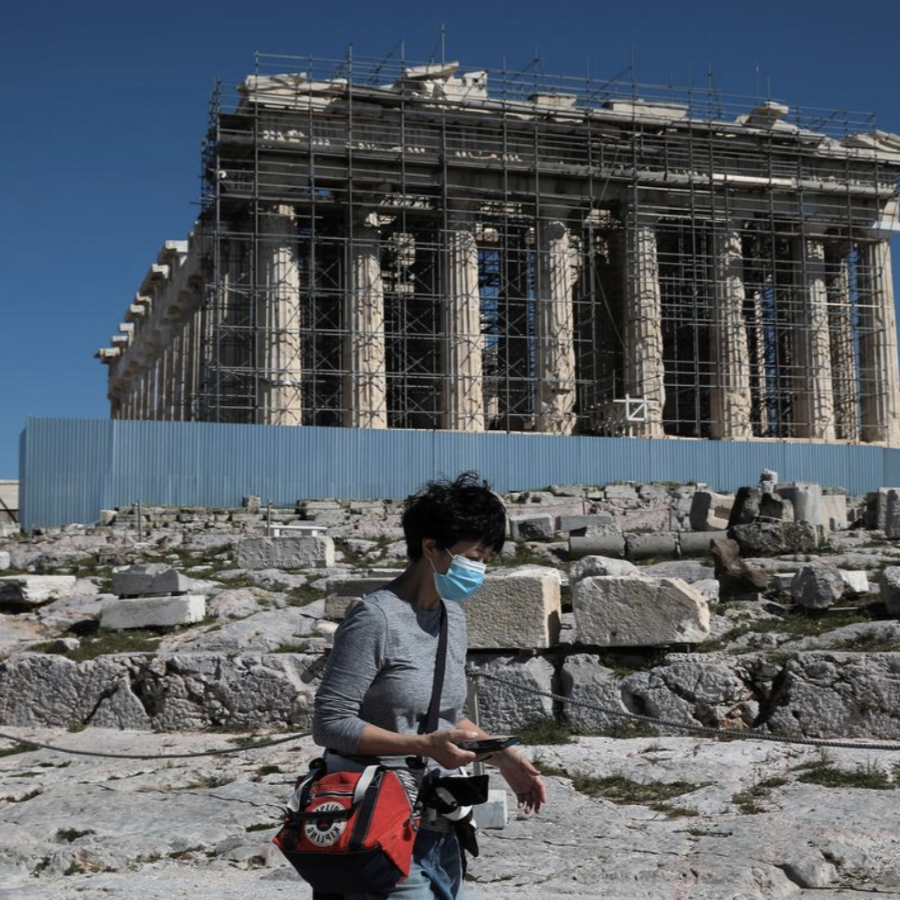 Obviously everyone’s top priority remains the same. Our health and the ones we love and care. We should stay connected until this is nothing but history. All we need to do is, stay positive inform ourselves and stay safe. Our team advises to keep summer οn your mind. Our hotels have been preparing all that time, complying with all health and safety standards for our guests.
The risk for travelers at the time, is considered moderate. Panic never helped anyone. If you still have summer on your mind, and I mean how could you not, don’t panic. Every hotel on the island of Crete and not only, is responsible and wants you here. Therefore, no one would risk your health nor his business for anything in the world. So I strongly recommend to keep dreaming of that ideal beach day with the hot sun and the blue sea.

But, safety comes first.During your pass through the travelling areas you should definitely keep in mind the following tips. I am positive that you’ve heard those things a million times , but they are important. Wash your hands regularly especially after sneezing or coughing and definitely before consuming food. Avoid any contact with patients who seem ill or have respiratory symptoms. Cover your mouth while sneezing or coughing. After travelling , monitor your health for at least the following 14 days. In case of fever or respiratory symptoms, consult with your doctor and avoid contact with other people. To contact the National Public Health Organization in Greece dial 1135 or  +30 210-5212054. 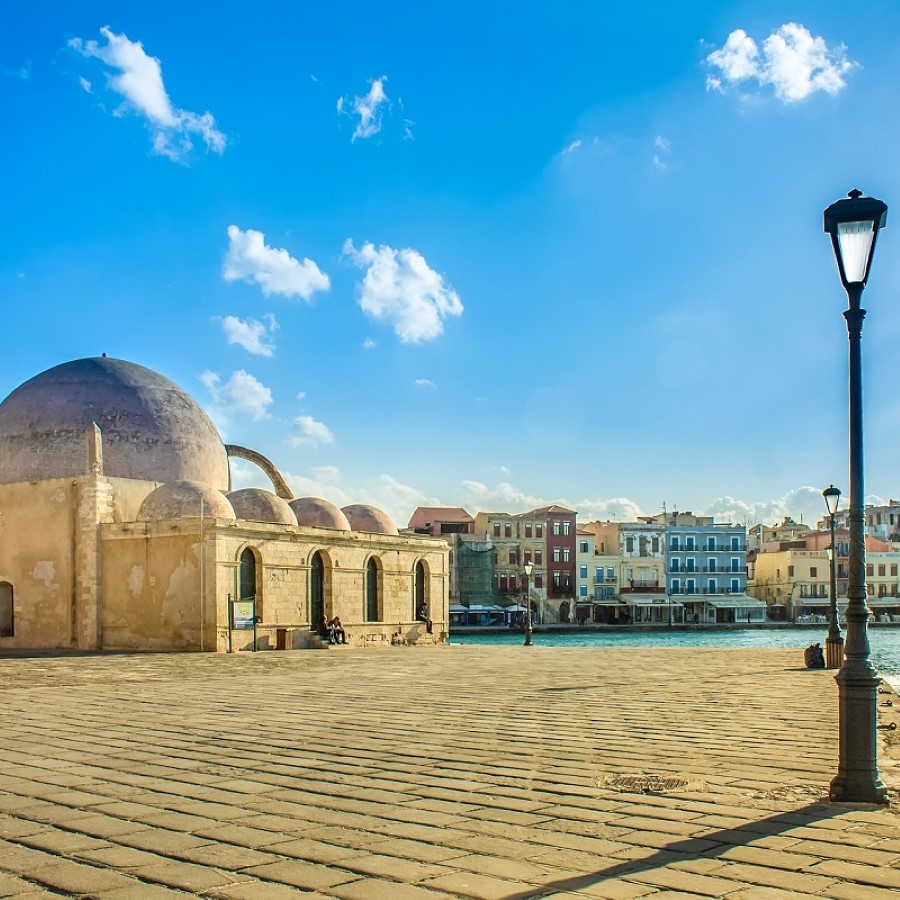 As a closure I won’t say much. Just keep yourselves and your loved ones safe and stay optimistic. We are all in this together and we are going to persevere.

Jim Stereos
View More Posts
Based in Heraklion Crete and having lived in a number of cities around Greece, I just had to get back, after all, sometimes you just can't live without this town. Having technology as a hobby I decided to make a living out of it, so at the moment I am the IT Support Specialist at Enorme Hotels & Villas. Being a bit geeky I am into movies (yeah star wars as well), games and extreme sports such as windsurfing. I also own a cat named Tommie or he owns me, I don't know yet. On the other hand, reading is NOT one of my things, researching for stuff though is, and that's exactly where I get most of my ideas flowing. If you have any thoughts or feedback or just want to connect, feel free to contact me via any of my social media pages.
IT Support Specialist